This year's edition of the Oslo Jazz Festival offers both legends and young jazz comets from home and abroad on stages ranging from the new Munch Museum to the small jazz club Herr Nilsen.

On Saturday 13 August, the Pat Metheny Trio perform at the Opening Concert for Oslo Jazz Festival 2022, at the Oslo Concert Hall. A concert that is already allmost sold out!

Now the festival's main program is finally released, where a large number of fantastic musicians from home and abroad show how wide there is within the jazz genre.

– This year's festival program is marked by strong international names from the USA and Europe, which shows us the ever expanding range jazz music has to offer its audience. From iconic Anthony Braxton and Mingus Dynasty, to award-winning Norwegian guitarist Eivind Aarset via forward-thinking Brandee Younger and Emma-Jean Thackray. A concert that can might stand out as a particularly memorable moment is Sofie Tollefsbøl's interpretation of the classic album Fairytales by Radka Toneff, on the occasion of its 40th anniversary. The golden age of jazz is now and we are very much looking forward to present the music we love at the capital's many wonderful venues, says festival director Øyvind Larsen. 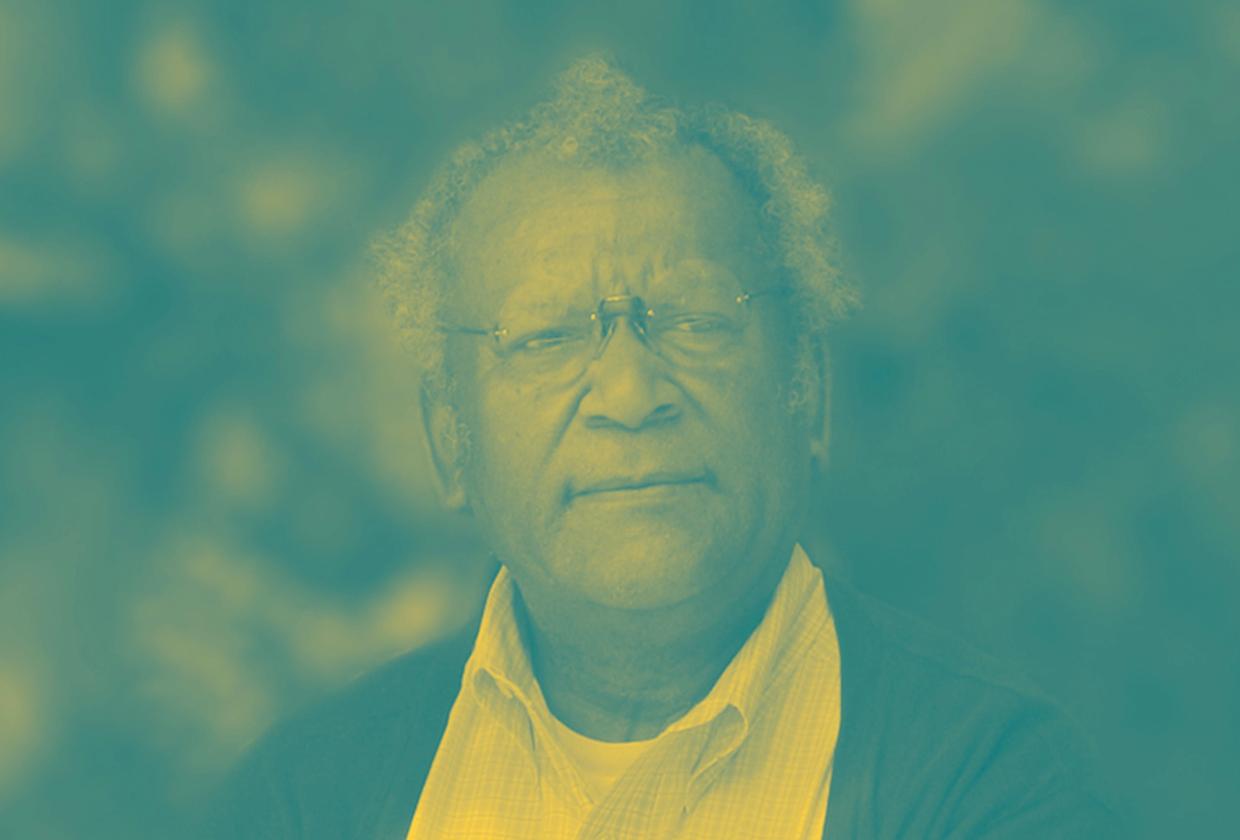 This year's festival concerts will be held at a large variety of concert venues. The festival is finally back at Herr Nilsen, the small jazz club that was awarded the festival's honorary prize Ella-prisen in 2015. New this year is the collaboration with the newly opened Munch Museum at Bjørvika.

- MUNCH live are proud partners of the Oslo Jazz Festival, a festival that shares our ambition to present new and groundbreaking jazz in Oslo. The festival is a program partner for the Jazz at MUNCH series, which has roots back to the 1960s when Karin Krog and Johs Berg were hosts to legendary concerts at the Museum’s former location at Tøyen. The collaboration has now also expanded to the festival period, where the museum presents as many as eight concerts. We look forward to establish a new venue for jazz in Bjørvika, and to present experimental jazz at MUNCH in the years to come, says Ingrid Moe, artistic director for MUNCH live.

In addition to these two venues, there will be concerts at Cosmopolite, Sentralen, Victoria Nasjonal Jazzscene, Salt and the previously mentioned Oslo Concert Hall.

Before the summer, the festival launches this year's side program which consists of Oslojazz Talent concerts (formerly Nordic Showcase), collaboration with Serendip, film screenings at Frogner Kino, artist talks, open-air concerts in the countryside and more.